Generation Z is coming into its own. Born after 1995, today’s teenagers are mobile first, politically aware, and the world’s first true digital natives. Generation Z is not content to sit on the sidelines: According to a survey conducted by SONAR™, J. Walter Thompson’s in-house consumer insights unit, 87% percent of gen Zers consider themselves creative, and 63% think of themselves as influencers. Half of generation Z already see themselves as entrepreneurs, while 31% view themselves as brands.

How can brands relate to a generation of content creators? And what happens when these avid social media users are promoting their personal brands in the same places where brands are trying to reach them? As part of the Innovation Group’s ongoing thought leadership on generation Z, our latest short film profiles four teenagers who each embody a different gen Z archetype: the creative, the entrepreneur, the activist, and the tech-head. 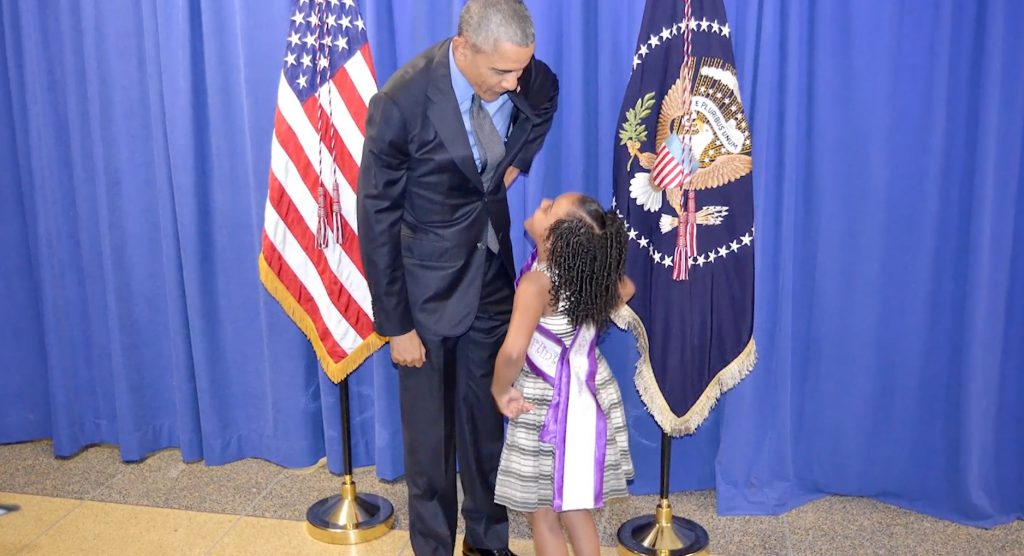 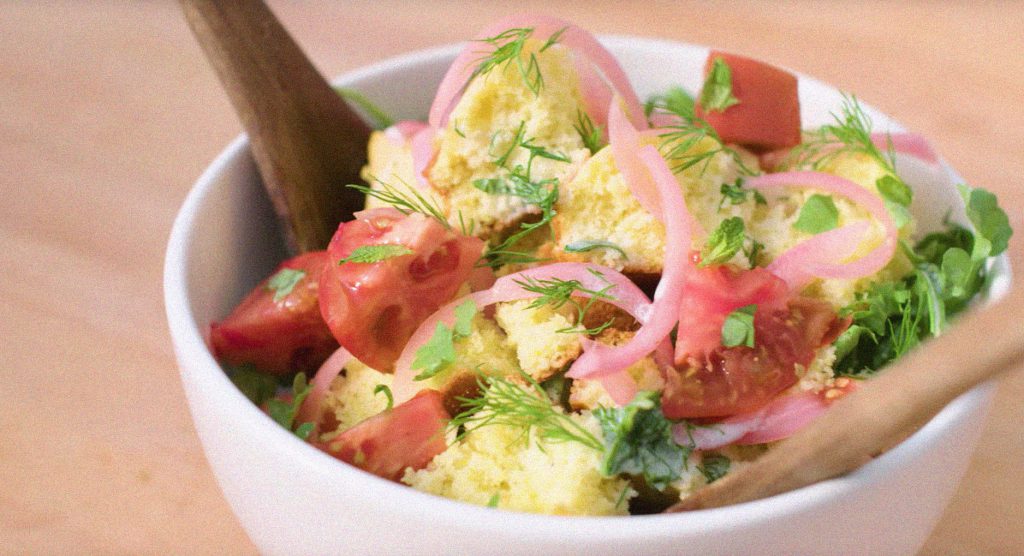 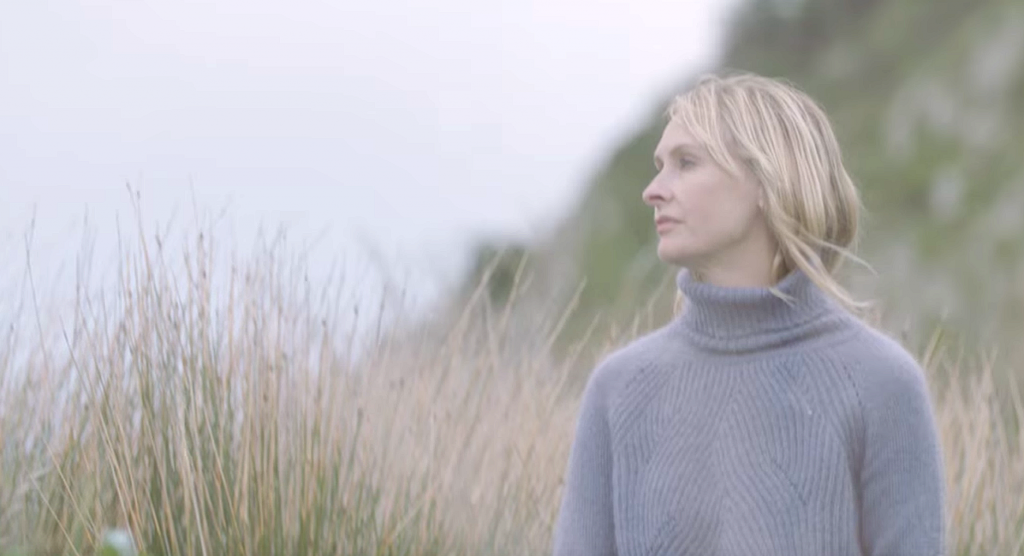